The Grey Enigma no longer exists. He is quite gone.

Rumor has it that he went through a conversion experience of sorts, and that he had changed his mind on several issues that once were nearly definitive to his psyche and presence.  He evidently came through the experience with such a spiritual and existential tear that he ceased to be.

Perhaps we all are better off.  He would suspect so.

Originally posted on Freedom Is Just Another Word…: ? A final thought: If you think it’s time to bury ’em, it is really time to dig ’em up and USE THEM. via In the MIDDLE of the RIGHT: And this is why gun registration…..

via And this is why gun registration….. —

NEW YORK (CBSNewYork/AP) — The corruption trial of Joseph Percoco, a former top adviser to New York Gov. Andrew Cuomo, is set to begin Monday. The case against Percoco will begin with jury selection. The trial is expected to last several weeks. Percoco and several co-defendants have pleaded not guilty in a case that alleges… 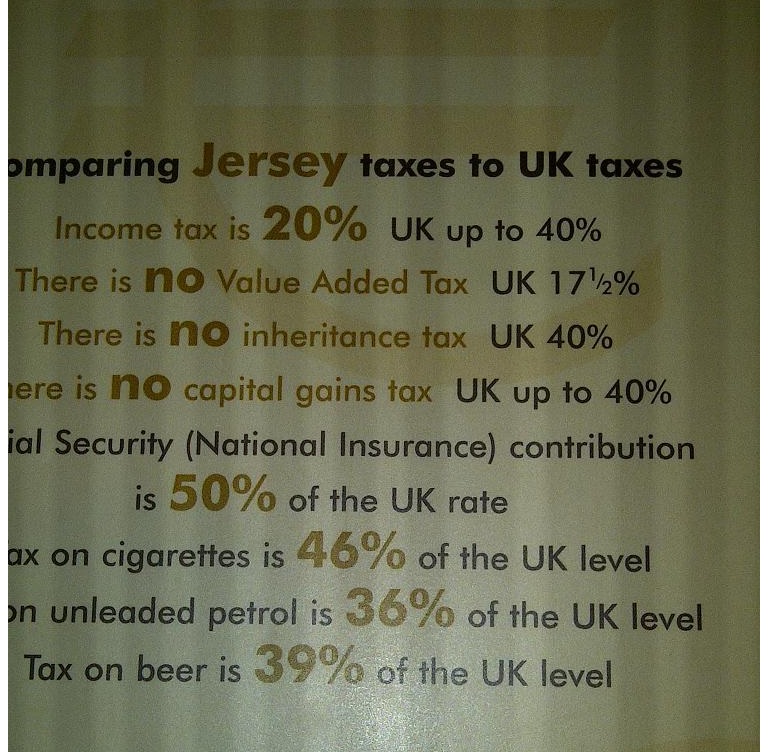 Global climate change is shifting the odds in favor of trees in contrast to grasses, with the consequence that large parts of Africa’s savannas may well be forests by 2100. Copyright: Steve Higgins, used with permission

Despite decades of militia atrocities, religious lunacy, terrorism, kidnapping of aid workers, attacking schools, kidnap and murder of educated people, and export of terror attacks against the West, Salon thinks the current food crisis in dangerous parts of Africa and Arabia is our fault because climate.

Climate change as genocide: But the international response is essentially a shrug of indifference

Not since World War II have more human beings been at risk from disease and starvation than at this very moment. On March 10th…

Makes a lot of sense.

When we see public marches supporting some scientific issue, it suggests a degree of desperation. One wonders what could possibly be wrong with the “science” if it does not stand proudly on its own merits?

Too many people are able to see when science is being adulterated and used for a  political agenda and it is apparently hoped that public marches will counter their influence.

Science has its logical basis and departures from logic cannot be ignored.

Anyone who has studied the history of science knows that scientists are not immune to the non-rational dynamics of the herd.

This week’s March for Science is odd. Marches are usually held to defend something that’s in peril. Does anyone really think big science is in danger? The mere fact that the March was scheduled for Earth Day betrays what…

pundit from another planet

Ronald Bailey writes: ACSHIn the flush of excitement after the post-inaugural Women’s March on Washington, someone in a Reddit conversation suggested, “There needs to be a Scientists’ March on Washington.” Sensing that a march on Washington might sound too aggressively partisan, the organizers have now renamed the event the March for Science. That march will take place tomorrow, on Earth Day, which the coordinators somehow figured would be the perfect nonpartisan date on which to muster tens of thousands of scientists and their comrades on the National Mall.

“We face a possible future where people not only ignore scientific evidence, but seek to eliminate it entirely,” warns the march’s mission statement. “Staying silent is a luxury that we can no longer afford. We must stand together and support science.”

From whom do the marchers hope to defend science? Certainly not the…

During WWII the German Army maintained several interesting ideas concerning Light Infantry and Mountain Troops that were a natural evolution of the WWI ‘storm’ or shock troop tactic, which itself in many ways an outgrowth of the small unit thinking, many of which were rooted in European hunting traditions- one of which being the hooded archer’s shirt. The kampfjägers (German for ‘fast movers’) were one such unit that worked to effectively hunt communist guerrillas at the small unit level in the Balkans. Well documented in Elford’s The Devil’s Guard, the Jäger or Hunter approach to Light Infantry rendered the best aspects of Insurgents themselves- surprise, to the role of the Infantrymen on the ground. Such a paradigm benefits partisans far more than the contemporary bulky, noisy hybrid Light/Mechanized Infantryman of today. The success of such a decentralized model is one that seems to be re-recognized and thus…

More welfare in the ‘hood: Reason there is a problem in 1st Pl is we allow the State to supplant fathers & families. This will backfire too

Investment??  Where the hell did the Manhattan DA get 103M to dole out at his whim? Whose money is this??

Manhattan District Attorney’s Criminal Justice Investment Initiative has awarded a $10.3M  grant to Alwyn T. Cohall, MD, co-leader of an interdisciplinary team of investigators and community partners, professor of Sociomedical Sciences and Population and Family Health at Columbia University’s Mailman School of Public Health, and director of the Harlem Health Promotion Center…  to create a Youth Opportunity Hub in Northern Manhattan…“This investment will go a long way in helping us expand our efforts in support of at-risk youth and their families in the underserved neighborhoods where the Mailman School of Public Health is located. Through Dr. Alwyn Cohall’s leadership, we will continue to serve and further our programs for local teens, young adults, and their families and succeed in achieving healthier communities for all

“In December 2014 there were 18 million immigrants (legal and illegal) living in the country who had arrived since January 2000. But job growth over this period was just 9.3 million — half of new immigration.”…Center for Immigration Studies February 2015

“Don’t tell me that illegal immigrants from Mexico and Central America have not been taking native born American jobs.
Numbers don’t lie.
Straight from the US Labor Department website.
Under Obama.
Hispanic employment up 29 percent!
9,374,000 white Americans dropped out of the labor force!”…Citizen Wells Feb. 27, 2017

“We are being lied to on a scale unimaginable by George Orwell.”…Citizen Wells

Possible accounting trick, but worth reporting… ATLANTIC CITY, N.J. — A New Jersey police officer has been arrested on charges he attacked his girlfriend, causing a collapsed lung. Forty-four-year-old Dayton Brown, an Atlantic City police officer, was arrested on Valentine’s Day and charged with aggravated assault.Investigators say they received a call from a concerned citizen claiming a woman had been assaulted by her boyfriend and was being treated at a local hospital for non-life threatening injuries. The caller identified the attacker as Brown. The Atlantic City Police Department and the Galloway Township Police Department investigated the incident and arrested Brown, a 10 year veteran of the force. He is suspended without pay. Brown’s girlfriend has not been identified by police…. Source: New Jersey police officer charged with beating girlfriend

#NYC These women should have had their magic "pussy caps" or "nasty woman" shirts on for protection…. sad. pic.twitter.com/HwcCEk6mYx

A bombing or other deadly attack on CNN headquarters in Atlanta could send the much-derided fake news outlet into final and permanent oblivion.

While this writer knows of no specific threat to shoot up, bomb, firebomb, or otherwise destroy utterly, perhaps with a number of shoulder-launched multipurpose assault weapons,  or the simple expedient of automatic rifle fire, the world headquarters of the “Pravda of the South”, hey, who knows?

If the attack hit CNN just as the transfer of power at the inauguration is underway, it would mean more than a simple ratings disaster. I mean, amid the “chaos” and “high theater” who would be the designated survivor? And would there be one? And would anyone care? Or notice?

Does anyone care right now who runs the fake news network?

We already have a good handful of them, from ABSleaze, to NBSleaze, to SeeBS to PeeBS. How many lying leftist scum…

“Civil War 2017” is the first episode in a five-part “America Under Siege” documentary web-series to be released over the course of 2017. Each episode will profile the influence of radical Marxists on various segments of American society.  Watch the film now: