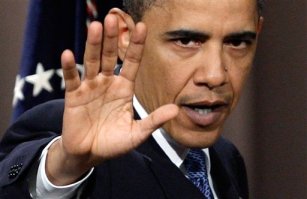 He was born in Honolulu, but there is great controversy over the authenticity of his birth certificate. He went to school at Occidental, Columbia University, and Harvard; however, hardly anyone has stepped forward with any memories of him. There is a claim that Barack Obama, Sr. is his father, but many speculate that perhaps this isn’t so-a justification for not revealing his actual birth certificate. Barack took the name of his step-father and was known as Barry Soetoro for a period of time. He attended Besuki Public School and St. Francis of Assisi School in Jakarta but no former teachers or former classmates have come forward to brag about chumming with the President of the United States during their childhood…Western Journalism.com.