There has been a lot of attention paid recently to the activities of those individuals and families who believe in taking responsibility for themselves. Often they are called “Preppers.” Sometimes they are called “hoarders”, or “crazies.”

Funny; when things go south it’s not often you see those people on television crying, screaming, and pulling their hair because the government isn’t there to help them. That is because they helped themselves before it hit the fan. 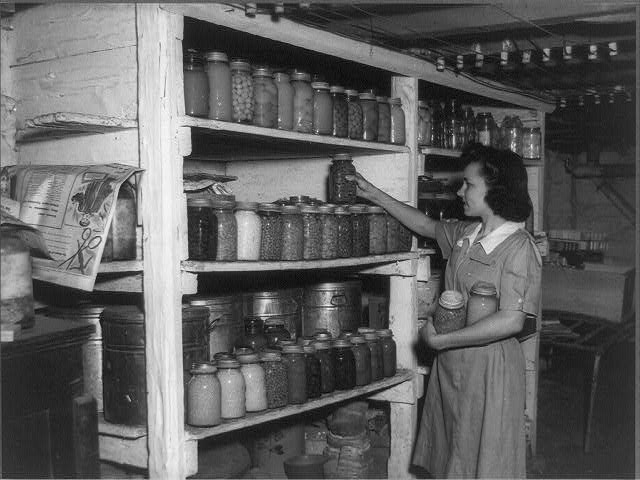 I remember when Katrina hit the Gulf Coast. I recall the anger that I personally felt because of the seemingly unmitigated suffering of the people in the aftermath of that storm. Each day the smoldering rage I felt because of the government’s apparent inaction burned hotter and brighter.

Its been several years since Katrina – things still haven’t gotten back to normal in New Orleans. “Those dang Republicans,” I thought, “callous…

One thought on “When the Hard Times Come – You Are On Your Own!”