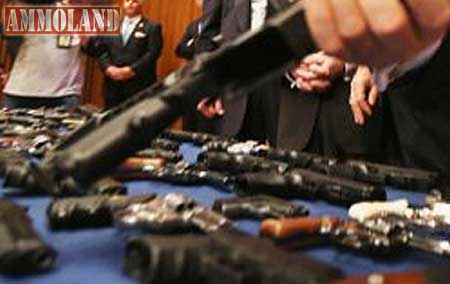 “…John Doe, an upstanding professional with no outstanding criminal convictions and no history of violent action received a letter from the Pistol Permit Department informing him that his license was immediately revoked upon information that he was seeing a therapist for anxiety and had been prescribed an anxiety drug. He was never suicidal, never violent, and has no criminal history. The New York State Department of Health is apparently conducting a search of medical records to determine who is being treated for anxiety drugs and using this as a basis for handgun license revocation.

Those are the facts. Nothing more, nothing less…