Pretending Not To Panic

Puerto Rico can’t pay its bills. It officially has missed a debt payment of $58M on debt of $72B. The US Congress hasn’t given the territory the right to declare bankruptcy (like Detroit). The Executive Branch stated that there will be no federal bailout (ala Greece.) That leaves Puerto Rico’s finances in control of its debtors. The island economy has already been spiraling down, with businesses and people moving off island. As debtors require stricter austerity, there will be fewer reasons to stay on the island. The spiral continues downward until money arrives from somewhere or the debtors are satisfied. 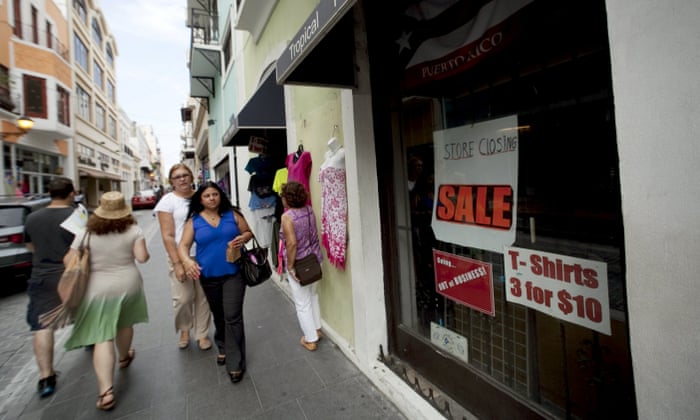 One thought on “Puerto Rico In Default”