Ryan Devereaux reports for The Intercept: 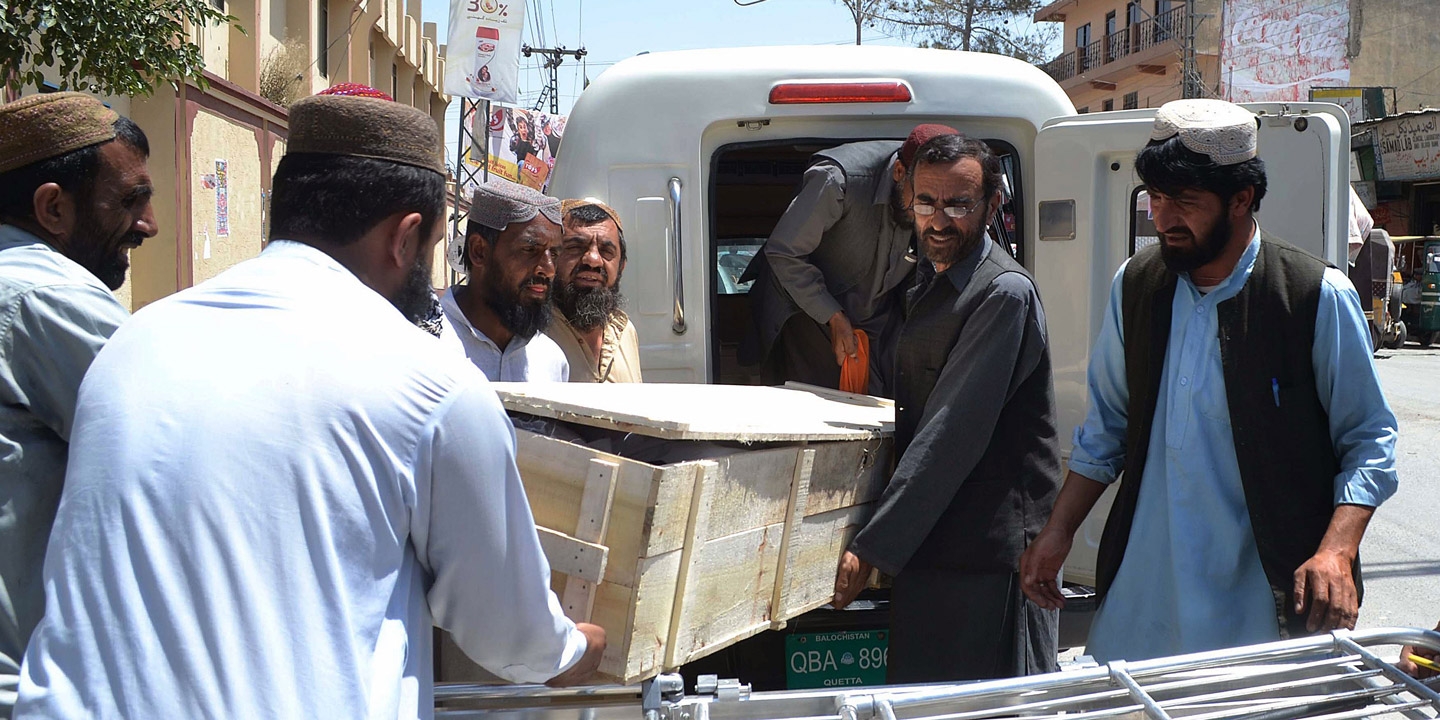 In a long-anticipated gesture at transparency, the Obama administration on Friday released an internal assessment of the number of civilians killed by drone strikes in nations where the U.S. is not officially at war.

According to the data, U.S. drone strikes in Pakistan, Yemen, Somalia, and Libya killed between 64 and 116 civilians during the two terms of the Obama administration — a fraction of even the most conservative estimates on drone-related killings catalogued by reporters and researchers over the same period. The government tally also reported 2,372 to 2,581 combatants killed in U.S. airstrikes from January 20, 2009, to December 31, 2015.

Releasing the figures — which appeared on a Friday afternoon, on a holiday weekend, after seven years of selective leaks and official secrecy — along with an executive order prioritizing the protection of civilian life in counterterrorism operations, reflected core American principles, the president asserted.