7 people killed on Christmas day shootings in Chicago.  We are watching the death of a major US city.  Chicago politicians drove out jobs and invited in welfare recipients.  Guns are not the problem.  Laws are.  There are hundreds of gunshots shots each night.  Fortunately, most miss their intended targets. RM 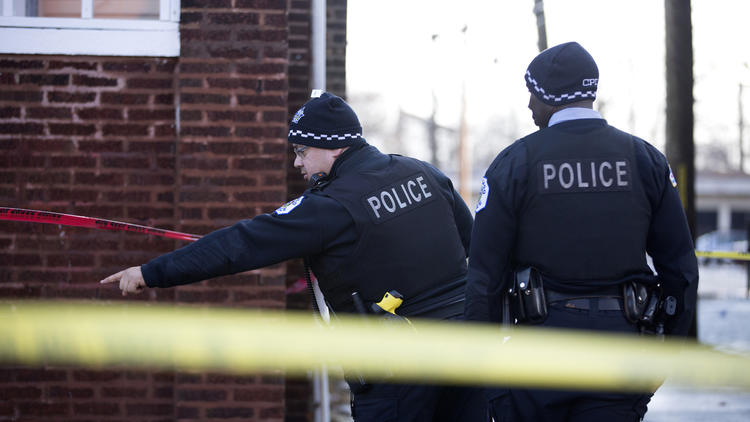 “The two men were on a front porch during a family party with several others about 9:20 p.m. in the 8600 block of South Maryland Avenue, police and witnesses said. Someone came out of the south alley and opened fire, shooting seven people.”