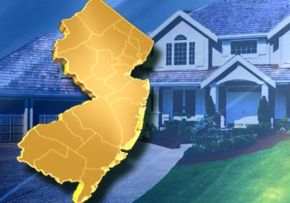 New Jersey ranks No. 1 on the list of the most moved-from states in 2016, according to a study by the moving company United Van Lines released Tuesday.

The study found that 63 percent of moves in New Jersey were moves out of the state.

The No. 1 reason people were leaving New Jersey was because of a job. People also left the state due to retirement, lifestyle, family and health.

The United Van Lines study also found that most people were moving west from the Northeast. The No. 2 state was Illinois, followed by New York.

Yep. I left NJ because I couldn’t find work up there. I don’t know if it is still the same as it…