Court Rules Police Can Force Users To Unlock iPhones With Fingerprints, But Not Passcodes

” A Circuit Court judge in Virginia has ruled that fingerprints are not protected by the Fifth Amendment, a decision that has clear privacy implications for fingerprint-protected devices like newer iPhones and iPads.

According to Judge Steven C. Fucci, while a criminal defendant can’t be compelled to hand over a passcode to police officers for the purpose of unlocking a cellular device, law enforcement officials can compel a defendant to give up a fingerprint.

The Fifth Amendment states that “no person shall be compelled in any criminal case to be a witness against himself,” which protects memorized information like passwords and passcodes, but it does not extend to fingerprints in the eyes of the law, as speculated by Wired last year. “ 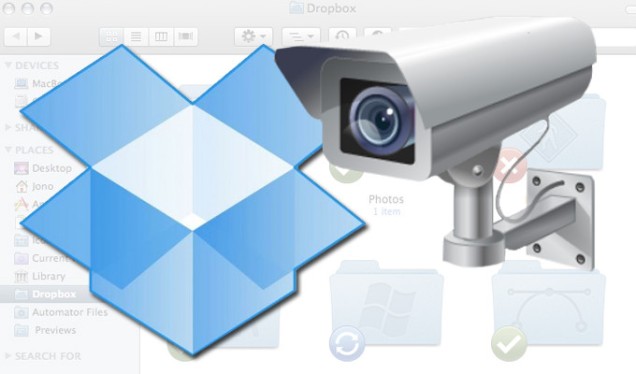 Jersey City veered outside of its authority when it devised gun permit applications that required “…substantially more…” information than state law allows, an appeals court has ruled.

The information sought by the city includes license plate numbers, prior employers and waivers authorizing the release of “any and all information” to police, information that is not required by state statute or by New Jersey State Police’s own application, the court ruled.

“We do not conclude in this decision that Jersey City’s inquiries were unreasonable or made in bad faith,…” reads the 21-page ruling, released today. “However, the Legislature or the Superintendent of the State Police must authorize any requirement or condition for issuance of a handgun permit that goes beyond the terms of the statute and the State Police.”

The ruling stems from a case involving Michael McGovern, who sought in 2012 to purchase two handguns.  The city denied McGovern’s permit, citing three arrests in Florida and “other – Good Repute.”  McGovern had declined to provide some information to the city, calling his refusal “…a matter of principle in pursuing his constitutional and statutory rights,…” according to the ruling.

McGovern said the three Florida arrests, for minor offenses between 2000 and 2002, did not result in any convictions. END_OF_DOCUMENT_TOKEN_TO_BE_REPLACED

We previously discussed the free speech implications of the arrest of a student for wearing a NRA tee shirt to school. Now we have another case of a student, Shane Kinney, 16, who has been disciplined for wearing his NRA tee-shirt to the Grand Island High School. Once again, it is not clear why this tee shirt falls under the school’s written prohibition and appears to be content-based censorship by the school.

” The President IS going to act…they’re executive orders, executive action, that can be taken…we haven’t decided what that is yet, but we’re compiling it all with help of the attorney general and, uhh, and all the rest of the cabinet members, as well as the legislative action we believe is required… via Modern Survival Blog.

RANT WARNING: So, as followers of this blog have figured out I don’t usually opine much, preferring to let the things I cross post speak for themselves.  I fear we are at the threshold, however, of some new and nasty developments in this latest act in our ‘gun control’ kabuki theater and I can’t keep my mouth shut. END_OF_DOCUMENT_TOKEN_TO_BE_REPLACED