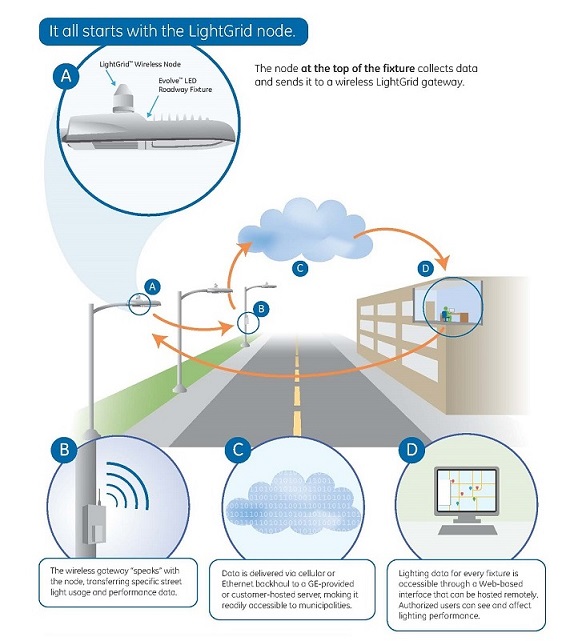 People who get their information exclusively from mainstream media sources may be surprised at the lack of enthusiasm on the left for President Barack Obama in this crucial election. But that’s probably because they weren’t exposed to the full online furor sparked by Obama’s continuation of his predecessor’s overreaching approach to national security, such as signing the 2012 National Defense Authorization Act, which allows the indefinite detention of those accused of supporting terrorism, even U.S. citizens.

We’ll never know how this year’s election would be different if the corporate media adequately covered the NDAA’s indefinite detention clause and many other recent attacks on civil liberties. What we can do is spread the word and support independent media sources that do cover these stories. That’s where Project Censored comes in. END_OF_DOCUMENT_TOKEN_TO_BE_REPLACED