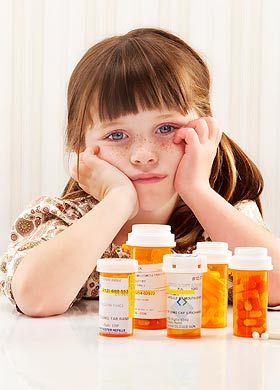 “… Here’s a spot quiz: Aside from personal or familial Democrat party affiliations, what’s the single thing that ties together all of the young mass murderers who have wreaked havoc at least since Columbine? If you answered “psychotropic drugs,” you get to go to the head of the class. With the exception of jihadist killers, who were drugged out on their own faith, all of the big-name American killers in the last few decades – everyone from the Columbine killers to Adam Lanza – were young men on SSRIs, Ritalin or Adderall.

The only one as to whom the verdict was still out was James Holmes, aka the “Batman” shooter. Most people believed that he was on prescription behavior drugs, but that was hearsay, not proof. Any doubts on that score, though, are now over. Alex Jones’ InfoWars.com reports that court records show that Holmes, like others before and after him, had been on SSRIs when he went on his shooting rampage:…”   via YouViewed/Editorial.