Got enough gun control in New York yet? 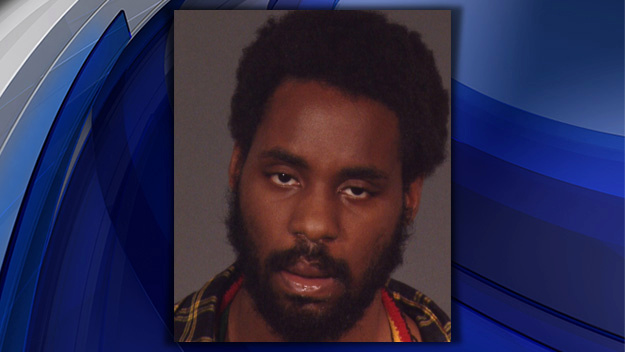 Police have identified a man they believe is responsible for slashing a 68-year-old woman’s throat in Brooklyn. Investigators are looking for Gregory Alfred, 25. The NYPD released a booking photo of him from last year.

Alfred approached the 68-year-old woman from behind March 10 on Beverley Road in Prospect Park South and slashed her throat.  Alfred is 6 feet, 3 inches tall and weighs around 170 pounds …. Source: NYPD Identifies Suspect

This report was released by the Johns Hopkins Bloomberg School of Public Health, more specifically from the Johns Hopkins Center for Gun Policy and Research that NYC Mayor Michael Bloomberg funded to the tune of $107,000,000 around 2001 (see here and here).  The article explains a study (that I have not yet read in the original form) that codifies gun restrictions as responsive to a public health threat.  The embedded assumptions and unchallenged premises are obvious and many.  Just goes to show that it takes real money to buy the best-branded and biggest-named dispassionate, unbiased acdemic opinions.

Beyond the “public health” meme, you will recall that this year was allso the one in which the false hazard of bullet lead as an environmental plague was struck down.  I also recall that bullets were blamed for the Utah wildfires this summer.  Make no mistake about it, these lily livered anti-gun trolls will try every door and window in thier quest to invade the house of your autonomy, empowerment and 2nd amendment rights.

On July 20, a gunman in Aurora, Colorado, used an assault rifle to murder 12 people and wound 58 others. Although this was one of the worst mass shootings in U.S. history, all mass shootings account for a small percentage of gun violence that occurs in the U.S. every day. In the past 100 days since the Aurora shooting, an estimated 3,035 Americans have died as a result of gun violence.